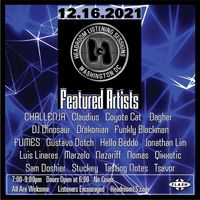 Welcome to the December 2021 HEADROOM Listening Session. We have a full line-up that's stacked with really good music. The doors open at 6:00pm and the music begins at 7:00pm. It's a lottery style line-up with names randomly drawn to play your track. 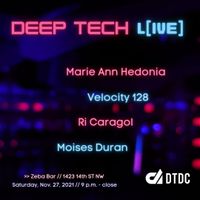 Marie Ann Hedonia, Velocity 128, Ri Caragol, Moises Duran For this edition of Deep Tech DC, we're bringing back the hardware! This one is for the live hardware and modular fanatics out there. Join us at our home in Columbia Heights - Zeba Bar - as we host 4 great live acts here in the DMV This event is free w/ RSVP - please consider donating to support the local DJs on this event! We have a donation ticket option available - you can donate whatever amount you want! You can also send donations to our Venmo account (@deeptechdc). All Donations will support the local artists playing on this event lineup 🙂 9 PM - CLOSE, FREE W/ RSVP DONATIONS HIGHLY ENCOURAGED Lineup: Marie Ann Hedonia https://www.youtube.com/channel/UCtRoEzpvmaPX3cS3azPe2RA Velocity 128 [ Jade Anvil Collective ] https://www.beatport.com/artist/velocity-128/746480 Ri Caragol https://www.beatport.com/artist/ri-caragol/542609 Moises Duran https://www.instagram.com/mo1ses_duran/ 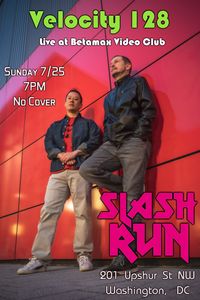 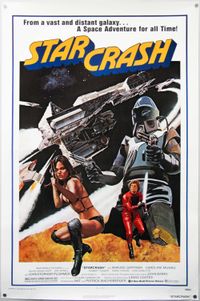 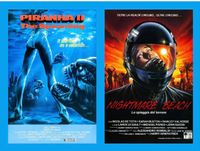 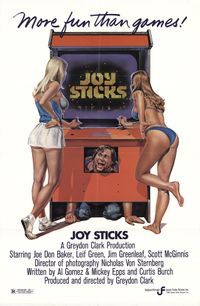 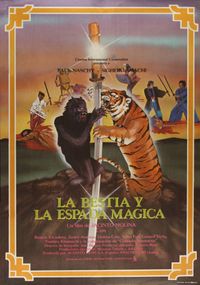 Betamax Video Club 1/31- A celebration of 80's B movie classics and home video club culture featuring live music by Velocity 128 Title: The Beast and the Magic Sword (aka La bestia y la espada mágica) Rating: R Genre: Action, Horror, Thriller Directed By: Paul Naschy Written By: Paul Naschy In Theaters: November 25, 1983 Runtime: 95 minutes Studio: Aconito Films In the 16th Century, the lycanthrope Waldemar Daninsky travels from his native Europe to Japan, seeking a way to cure himself of being a werewolf. Only a Japanese sorcerer named Kian and a magic silver sword can save him. 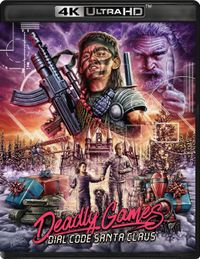 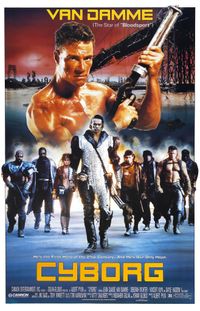 Betamax Video Club 11/29- A celebration of 80's B movie classics and home video club culture featuring live music by Velocity 128 Title: Cyborg Rating: R Genre: Action & Adventure, Drama Directed By: Albert Pyun Written By: Albert Pyun and Daniel Hubbard-Smith In Theaters: April 7, 1989 Runtime: 82 minutes Studio: The Cannon Group In a future beset by chaos and violence, mercenary Gibson Rickenbacker is charged with a mission that could change everything: protecting beautiful cyborg Pearl Prophet. She holds the cure for a deadly disease that could destroy humanity, and must get it to scientists in Atlanta. 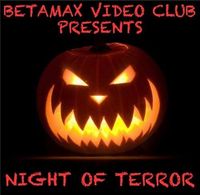 Betamax Video Club presents: Night of Terror 10/31- A celebration of 80's B movie classics and home video club culture featuring live music by Velocity 128. Stock up on snacks, put on your comfortable pjs, and gather around the TV to join us for our first 12 hour Halloween horror movie marathon! Movies will be announced throughout the week! 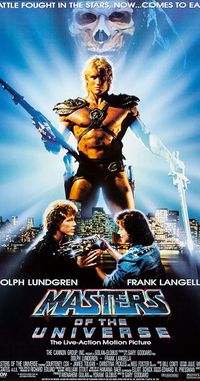 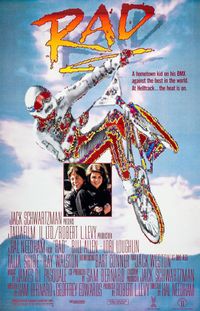 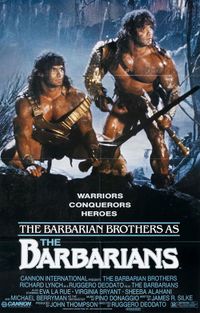 Two twin barbarians seek revenge from the warlord who massacred their tribe and captured them when they were small children.

https://www.twitch.tv/blvcksite Starting at 8:15 PM tonight, Blvksite will be mixing and mastering one of my upcoming tracks on Twitch! 📺 After testing it out on club sound systems, I made a lot of tweaks and I’m looking forward to see what his ears can find! This track also features the voice of opera singer Frances Mitchem-Diago, mezzo-soprano, in the form of synthesizer chords, aka, the “Fransynth” 😉 🎹 🗣 🎤